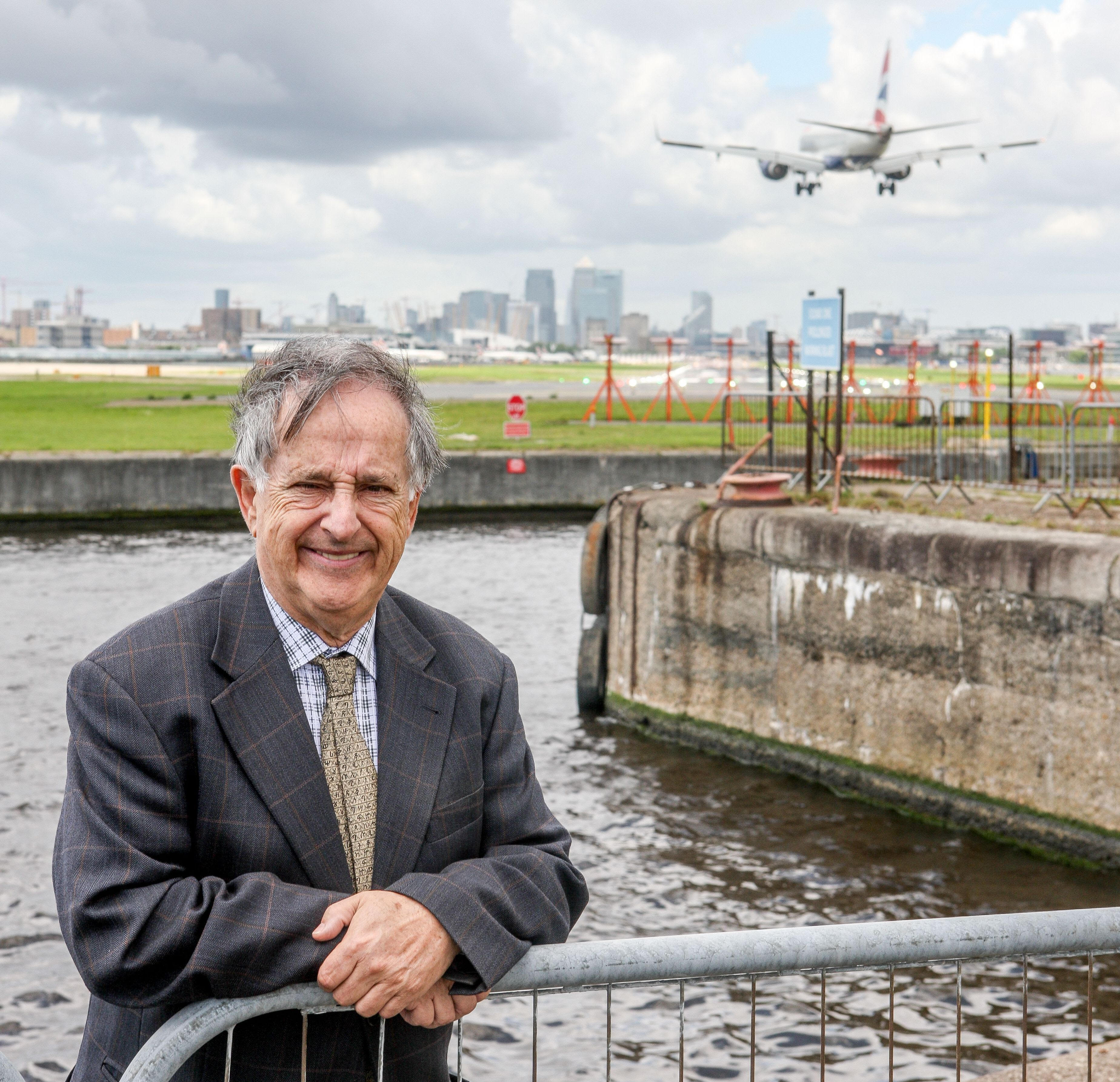 Malcolm Ginsberg is one of the longest established UK specialist air and business travel journalists and in a lengthy and very active career has been a successful public relations practitioner, publisher and writer.

In the late 1960s Malcolm reported on motor racing for Autosport, the motor sport weekly. He caught the eye of Colin Chapman and was invited by Lotus Cars (at the time World Motor Racing Champions) to become press officer and later on publicity manager, helping to sell the Elan, Elan +2, Europa and Lotus 7 (now Caterham 7).

In 1973 he founded Malcolm Ginsberg & Associates (MGA), public relations consultants, with Moonraker Boats (owned by Colin Chapman of Lotus), Clan Cars (essentially a Lotus spin-off), Piper Aircraft and CSE â€“ The Oxford Air Training School as his first clients. CSE introduced Embraer to the UK and were instrumental in winning the RAF order for the Tucano trainer. HeavyLift Cargo Airlines, no longer with us although its name is now part of the vocabulary, was another decade-long client. MGA has acted for, long-term, American Airlines, All Nippon Airways, British World Airlines and for 15 years Brymon Airways plus a number of airports and aviation associated companies. Roy Watts, the former CEO of British Airways retained MGA when he became chairman of Thames Water Plc.

Malcolm purchased Air & Business Travel News (ABTN), a tabloid size bi-weekly travel trade publication in 1992, turning it into a fax bulletin in 1997 and by the beginning of the century an electronic international digital weekly newsletter. It has developed since that time and in 2012 became Business Travel News (BTN).

Today Malcolm is no longer involved in PR and, as well as editor in chief of BTN he acts as an aviation consultant and journalist writing for various nationals, weeklies and magazines on travel, motoring, cruising (starting with Australia and back in 1950/51 as a â€˜ten pound pomâ€™), and aviation matters and appearing from time to time on TV as an aviation pundit. He is a committee member of the Aviation Club of Great Britain, the meeting place for those concerned with UK commercial aviation and is a (long suffering) season ticket holder at Luton Town Football Club. Malcolm is a member of the Chartered Institute of Journalists, and the International Travel Writers Alliance.